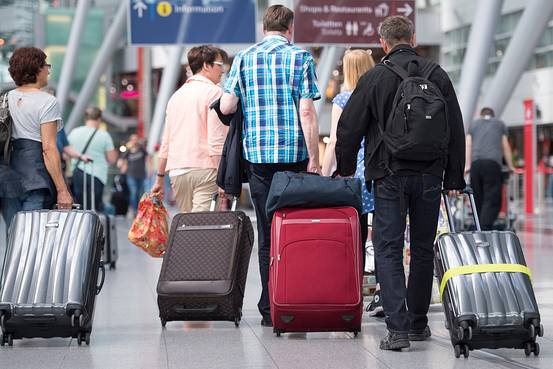 Every summer, thousands of expats make the pilgrimage back to their home countries to reconnect with family and friends. They look forward to hugging loved ones, sinking into familiar cultural identities and taking a much-needed break.

As soon as their planes land, the hectic days begin. Trying to see everyone quickly becomes exhausting. Many expats are also reminded of how friendships and family relationships have changed. They can feel stressed and disappointed.

And yet, skipping the annual travel rituals isn’t always an option.

So how do they survive the wear and tear on their emotions and energy? Expats around the world weigh in on what to expect and how to get the best out of this summer travel:

Anna Gavine has made many summer trips home as both an expat child and now a mother of three daughters—aged 9, 11 and 14—living in China. This year, her three weeks of travel include Amsterdam, England and Scotland, with other stops along the way. She says that regardless of how well you plan things, you never have enough time. “It’s hectic to try and see everyone,” she says.

But she still makes the effort because the trip allows her daughters to reconnect with parts of their home culture.

Their experience, Anna says, is different than it was for her. Born in Trinidad and Tobago, her family moved to Scotland when she was six and went home for two months every year. She says because the worlds were so separate, she sometimes felt she didn’t really belong in either place.

Technology has changed this for her daughters, who have been in Shanghai for more than five years. They can keep in touch with people year-round now. So summers, despite their crazy pace, let those online meetings become face-to-face and recharge friendships. This gives Anna’s daughters a sense of belonging she knows is valuable.

Before leaving her country, Sibylla Grottke described herself as being very German. “I was always opposed to change, and never wanted to leave my home country, family or friends. Becoming an expat was like taking a plunge into cold water,” she says. After 10 years in China, she’s an accomplished Chinese watercolor painter and seasoned traveler.

But back home, she finds that friends sometimes can’t relate to her experiences. So she has learned to temper her excitement about sharing, she says. “If they ask you detailed questions, then let loose with all your enthusiasm, your worries, your frustrations, your wonderful travel options in that part of the world. But watch for the moment their eyes glaze over—and stop.”

That’s OK though, she says, “Let your friends and family tell their stories too. It helps you stay in touch with your country and circle of friends, which is important especially if you hope to return permanently someday.”

“Coming back home, you have to face yourself,” says Tim Fijal, an expat for more than 11 years and currently based in Bali, Indonesia. Because he and his family no longer have a house in Canada, he stays at his parents’ place when visiting. He says the place used to be his cherished point of home but each year, as he builds a life elsewhere with his own family, he feels that attachment ever loosening.

This process involves a sense of loss and brings to the forefront the reasons he became an expat to begin with. “Canada is the place I needed to get away from because I couldn’t find my sense of purpose here,” he says. “I’m learning new ways to appreciate my birthplace, but coming back often dredges up confronting emotions and perspectives from what can feel like a past life.”

However, the experience also makes him see the value in his kids’ very different expat life. Their identity won’t belong to a neighborhood, a city or even a nation, he says. Instead, they are already much more aware of their vast possibilities.

Elisabetta Aliverti, an expat for nine years, goes home for two months so her kids know “they are made by Italians.” Her children, aged 3 and 5, were born in Hong Kong and now study at a French school in Shanghai. She says their mixed cultural identity makes it difficult for them to answer where they’re from, and even makes her feel like “a hidden emigrant in my little town.”

But the complexity and travel stress are made worth it when she sees how her children are combining their experiences to make their own cultural identity. She loves watching her daughter eat Italian spaghetti close to the plate like Chinese people eat noodle soup, and laughs with her children when they make fun of her parents’ Italian dialect.

She says it’s appreciating these little cultural mismatches and the new things they create that make the annual trip “a funny little stressful adventure.” 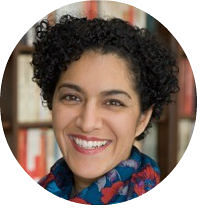 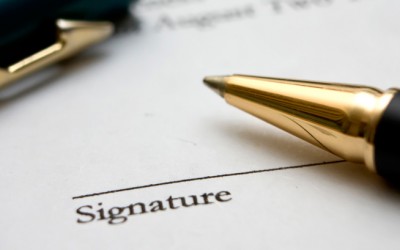 Ideally, you want to make sure to have copies of your rental contract in both English and Arabic. The contract should cover all the important details, including rent and who is responsible for paying for repairs. Make sure your contract … END_OF_DOCUMENT_TOKEN_TO_BE_REPLACED Swine influenza, or flu, is a contagious respiratory disease that affects pigs. When the flu spreads person-to-person, instead of from animals to humans, it can continue to mutate, making it harder to treat or fight, because people have no natural … END_OF_DOCUMENT_TOKEN_TO_BE_REPLACED 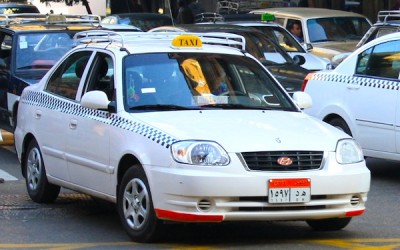 Immunizations Up-to-date routine immunizations, including tetanus, diphtheria, pertussis, measles, mumps, rubella, varicella (chickenpox) and influenza, are important for all international travelers, regardless of destination. For those age 65 and older, asthmatics, and smokers, pneumococcal vaccine is also important.   All … END_OF_DOCUMENT_TOKEN_TO_BE_REPLACED 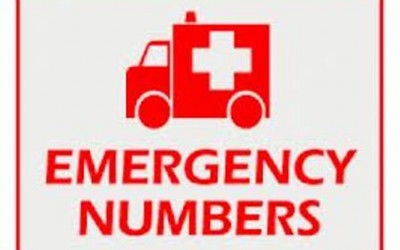